We are excited to announce two well established players from Currie Chieftains have signed to join Stirling County’s Super6 squad for the forthcoming season.

Both Hamish Ferguson and David John (DJ) Innes are joining us.

Hamish began his rugby training at the age of five at Southwell Rugby Club before moving to Nottingham Rugby Academy for his first senior season. In 2019, Hamish moved to play for Currie Chieftains before, most recently, joining Stirling County’s Super6 squad in March 2022.

Highlights of his career include playing in the Scottish Premiership Final, training as part of the Soland U20s squad as well as captaining Edinburgh U19s squad.

“The challenge of coming into a new team and proving yourself as a player is really exciting. There’s a good mix of guys that have been there for a few seasons as well as new signings so I think all the boys are looking forward to seeing how we shape up as a squad. I’m coming into the squad at Stirling to work hard, express myself, and enjoy the challenge.

The prospect of summer rugby is massively exciting! The game will be much quicker in fair weather so teams will need to be physical to slow down opposition ball which I think suits me as a player. Super6 is becoming more and more competitive as the league matures. The Sprint Series is a good opportunity for teams to lay everything out on the table and experiment in preparation for the full season. It’s a good opportunity to establish myself as a player within Super6 and for Stirling to do well within the competition.”

David John started playing rugby at the age of 12 with Grangemouth RFC before going onto play for Watsonians and then, most recently, Currie Chieftains. Playing in the Premiership finals 2021/2022 has been a career highlight to date.

With regards to the upcoming FOSROC Super6 Spring Series, I’m enjoying being in the training environment again and hoping to get the opportunity to be on the pitch during the competition.”

“Whilst Hamish and DJ’s club season finished in disappointment, losing the Tennent’s Premiership final, they come to us having been part of a group who won 18 out of 20 matches in the Tennent’s Premiership, including a run of 18 matches unbeaten. These guys are used to winning and played a pivotal role in the Chieftains’ success this season. They’ve come into our environment fairly late due to these club commitments but have fitted in seamlessly. We expect them to bring that winning mentality with them and I know both are really motivated by further success.” 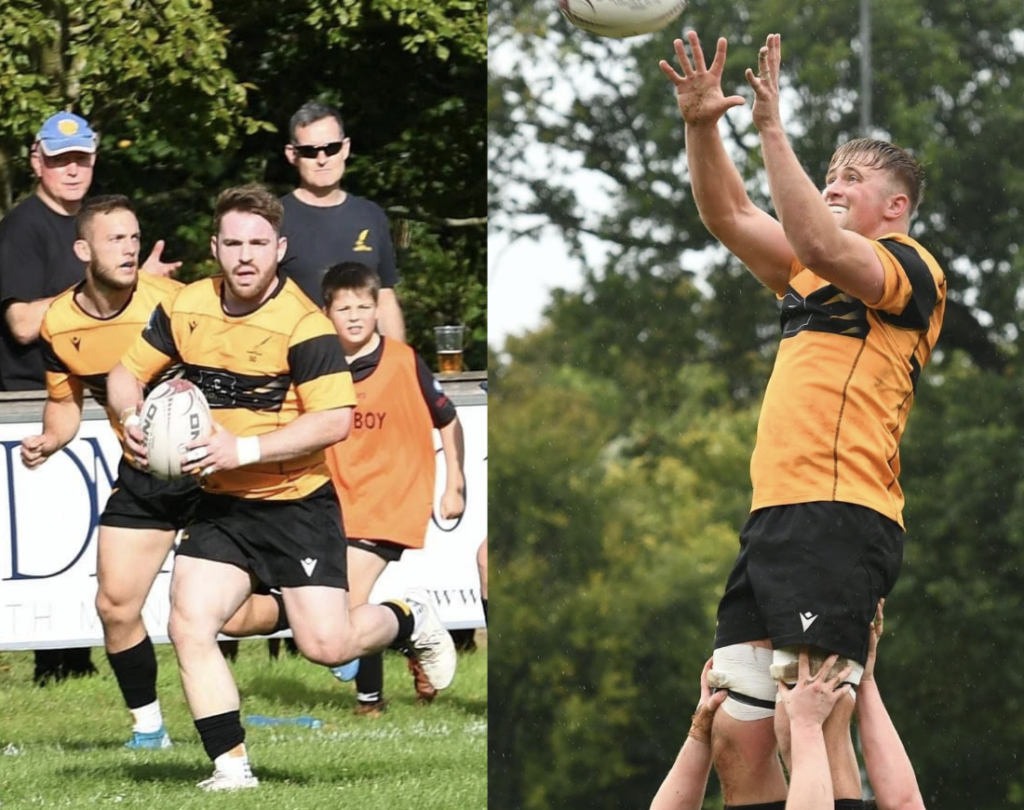