Stirling County Get Involved With Rugby at Wallace High School 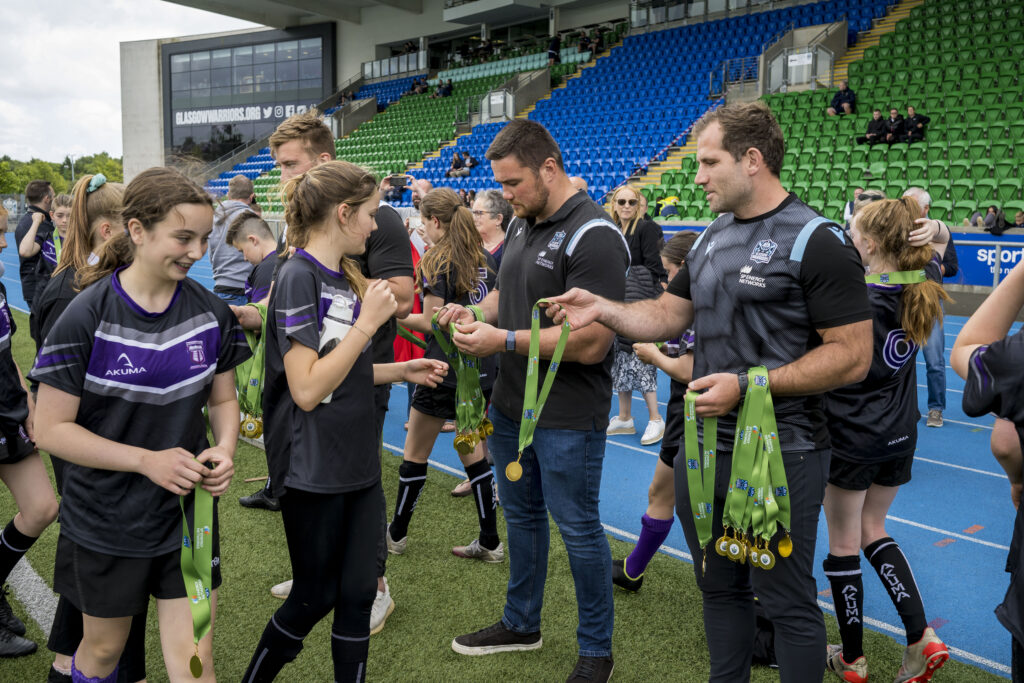 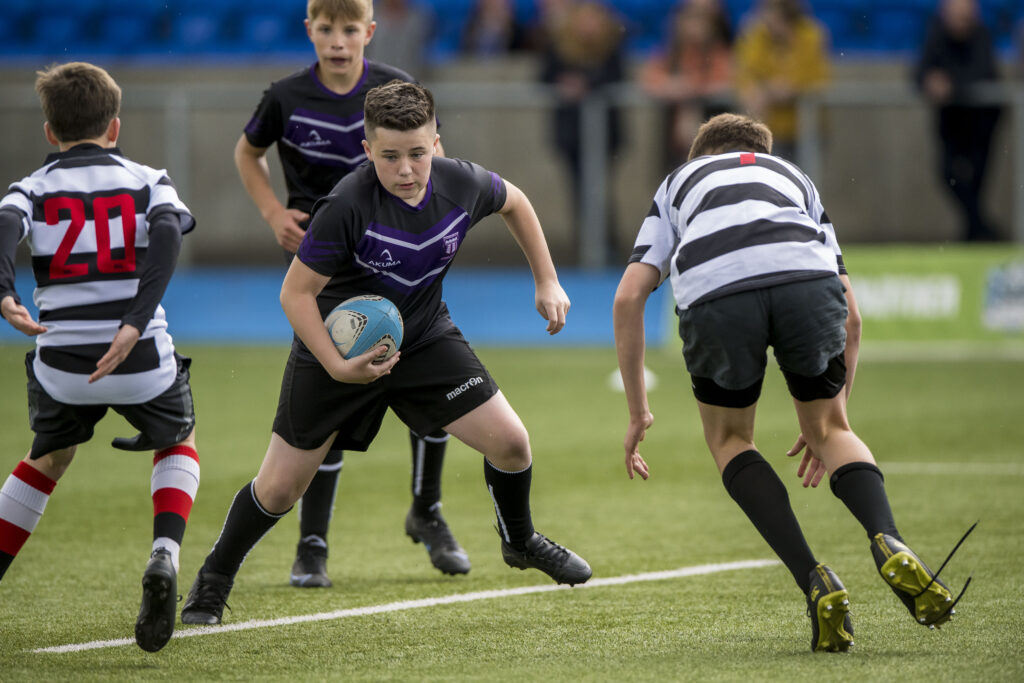 Stirling County are delighted to have recently been supporting with rugby sessions at Wallace Highs School! It is great to be involved in rugby in the local community and support in whatever ways we can!

“This season was all about hitting the reset button and restarting our School of Rugby and wider Wallace Rugby programme. We began very humbly in August with lower numbers in the S1 boys and U14 girls. Undeterred, those players set to work and despite not being able to field a team with more than 10 players, they persevered. Fixtures were tough for the pupils before Christmas as they searched for that first win, however, the pupils resilience has been outstanding. Every week they came back wanting to improve and forge their way to be victorious in all aspects of their game and eventually that first win came.

Shortly after, these players’ confidence and character shone through. They then encouraged new players to join the playing ranks and before long we had a competitive junior squad in S1, S2 boys and a formidable group of girls at U14. The support the club has shown these players to work in union with Wallace has been monumental in each players development by pushing and challenging their skill set and playing ability out of school. Providing a fun experience in school saw the numbers of pupils joining the club across these three year groups increase and the pupils embracing their passion for the sport continued to thrive at the local club as well as in Wallace.

Toward the end of the season we were invited to compete in the SP Energy Network Warriors Championship. This unique nation wide tournament rewards schools who are competitive across three junior teams and in order to progress through a series of qualification rounds and knock out stages each team must perform well to score points collectively. Every time we played in this competition the pupils improved and we found ourselves in the final in June. On The 10th of June we played Dumfries schools – a combination of secondary schools – and secured the win to be crowned Champions. The S1 boys at half time were locked in a tough battle and the score was tied at half time. They then exploded in the second half with a passionate performance and a clear desire to win. The U14 girls were physically phenomenal butting in huge tackles time and time again against their powerful opponents. Bodies were put on the line and these girls are so tough. The S2 boys played a fast paced offloading game moving the ball smoothly across the field to generate excellent solo and team scores.

Overall, winning this tournament means so much to the pupils and is a true reflection of what you put in you get back out. I can take no credit for what the players achieved, they are the ones who kept coming back and wanting to improve and perform better every week. Watching them celebrate after the whistle is a memory they and I will not forget. Rugby at Wallace has now been put back on the map and the future is bright for the next season with more pupils joining the School of Rugby and the programme is expanding to include a girls only group for the first time ever due to the demand and increase in player numbers. Exciting times lie ahead and with the continued support of Stirling County providing opportunities for pupils to play out of Wallace I am positive Rugby at Wallace and the SCRFC will continue to thrive.”

“Seeing the development of Wallace High School rugby through this past season has been fantastic and all at the club were delighted to see the success of the school at the SP Energy Network Warriors tournament. The enjoyment of the players through the year to be involved at their school has been a delight to see and huge credit must go to Mr Jubb in his leadership of the programme, his energy, enthusiasm and knowledge of the game shine through his teams.”

“We are delighted to see local schools rugby programmes flourishing so well. Chris is doing a fantastic job and we look forward to supporting Wallace High School in any way we can to help them to thrive in the coming season.” 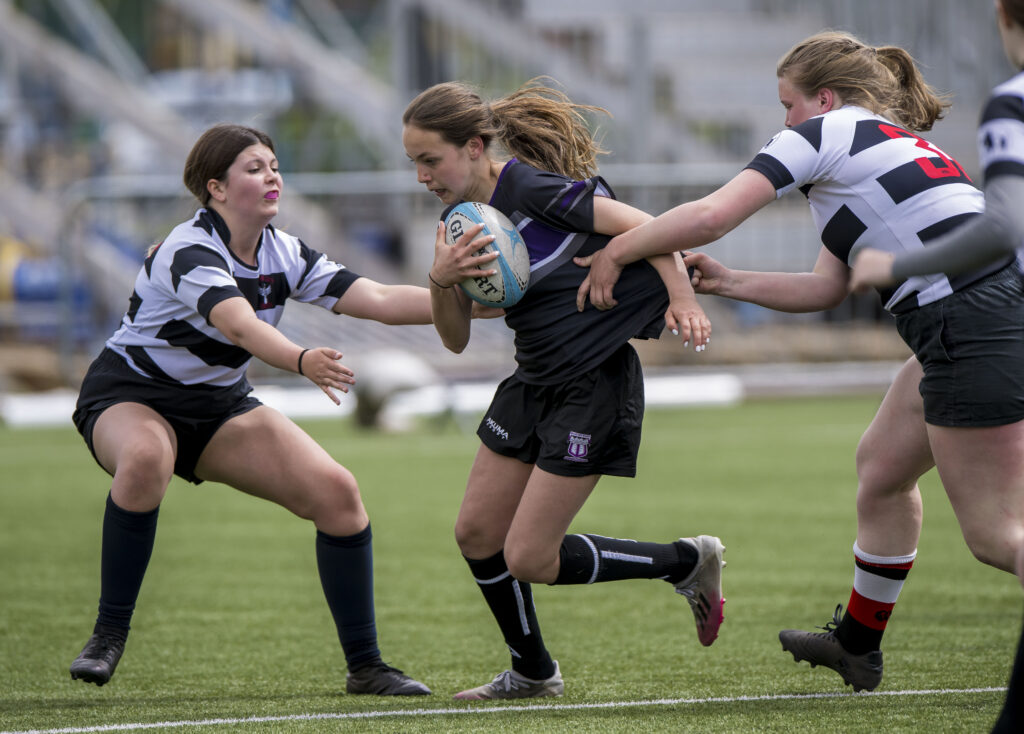 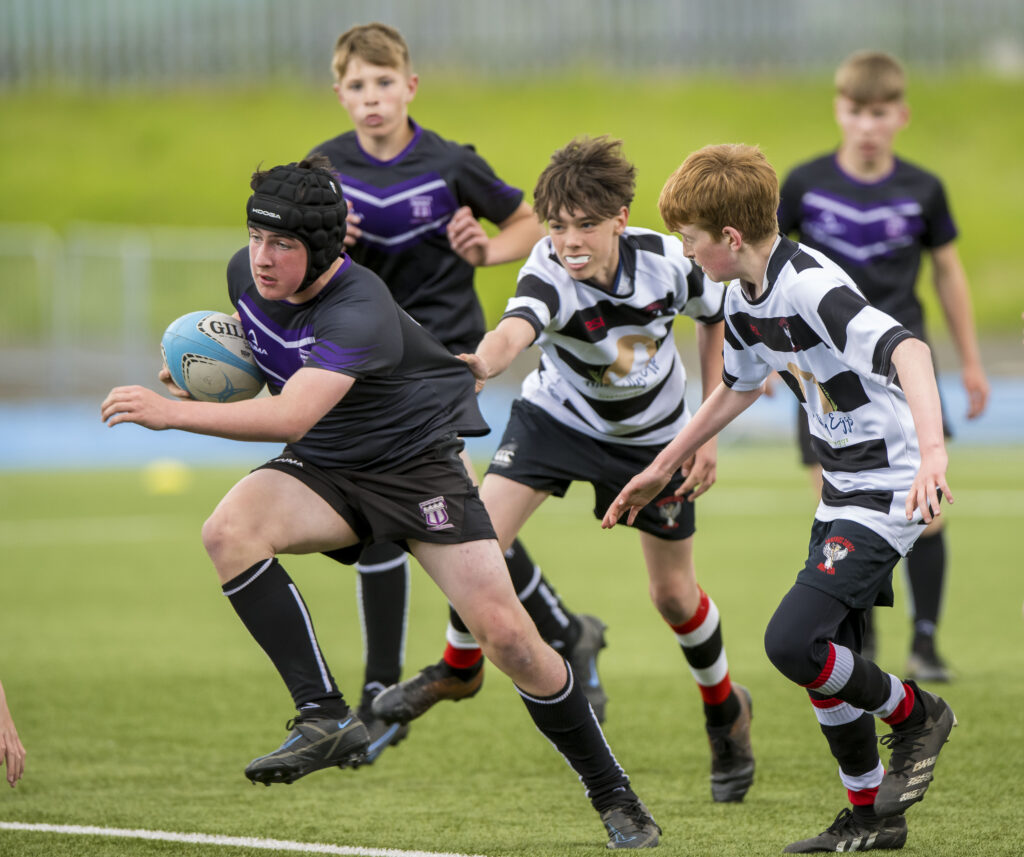 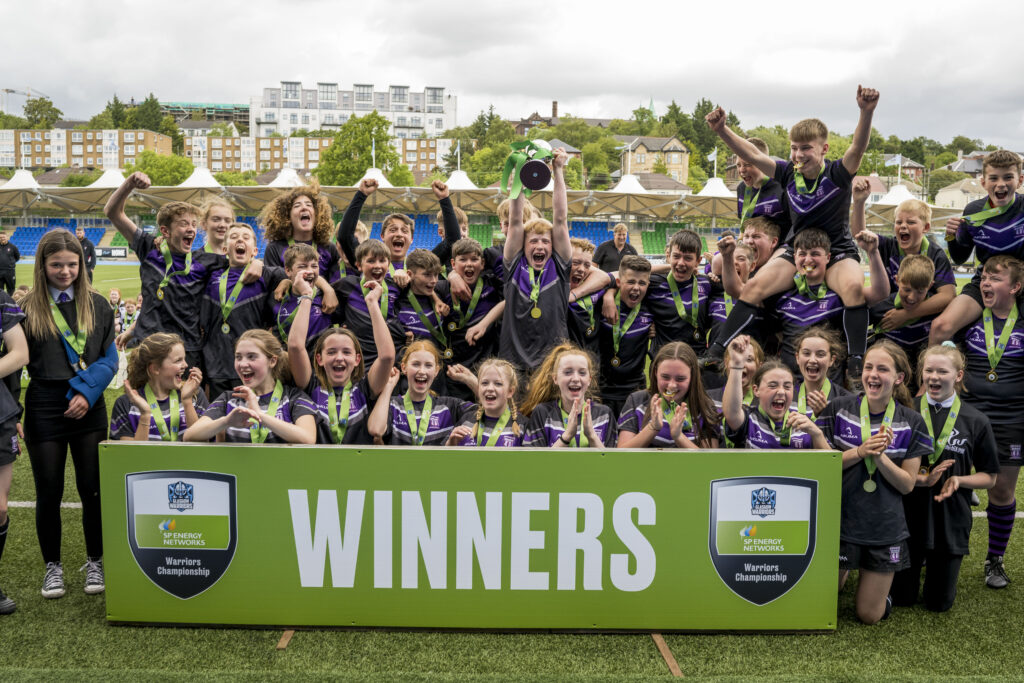