We are excited to launch Stirling County’s official Super6 team name ahead of the FOSROC Super6 Championship, which is scheduled to kick off in August. Introducing Stirling Wolves.

“The whole Super6 squad are really looking forward to representing our club and our city as Stirling Wolves. The Wolf is synonymous with our region and wolf traits of working hard for each other and loyalty to family are certainly ones we can all get behind. It’s a really exciting time for the club and for the Super6 side. This change will only add to this as we build for the Championship season.”

“Stirling County has a rich history as a rugby club at the heart of the community. The innovation of the Super6 and the license granted to Stirling County has seen our club evolve and Stirling Wolves is an exciting, dynamic and inclusive representation of that evolution. Our hope is that Stirling Wolves represent our City (and wider Forth Valley region) and that they reach into the broader sporting community and inspire engagement on all fronts.”

Stirling County’s team structures will now be as follows:

SCRFC Men’s 2nd XV (no change remains as is)

Women’s 1st XV (no change remains as is)

“As President of Stirling County Rugby Football Club, I am proud of our association with the town of Stirling and the story of the wolf, who protected the citizens of the town from invading Norsemen. It’s image adorns a shield atop the 16th-century Mercat Cross in Broad Street and has been a symbol seen on many banners for hundreds of years, as the town has been invaded on several occasions.

Legend has it that Stirling takes it’s name from a corruption of the Gaelic Sruighlea – ‘the place of strife’ – and this first invasion was, it seems, to set a trend that would endure for centuries to come, with Stirling caught in the crossfire of every major conflict in our nation’s history. We, at Stirling County RFC, are proud to adopt the name and the symbol to reflect Stirling’s heritage.”

The name change comes alongside a brand new logo, as well as fresh off-field merchandise, supplied by Kit Locker. The merchandise is now available for the public to buy here: https://www.stirlingcounty-rfc-shop.co.uk/.

Stirling Wolves will debut their new identity when they’re back in action on August 6th for their first match of the FOSROC Super6 Championship. The Wolves will go up against Boroughmuir Bears at Bridgehaugh. Tickets will be available soon so keep an eye on Stirling County’s website stirlingcounty-rfc.co.uk and socials to find out more information, and get tickets to all upcoming fixtures in the championship. 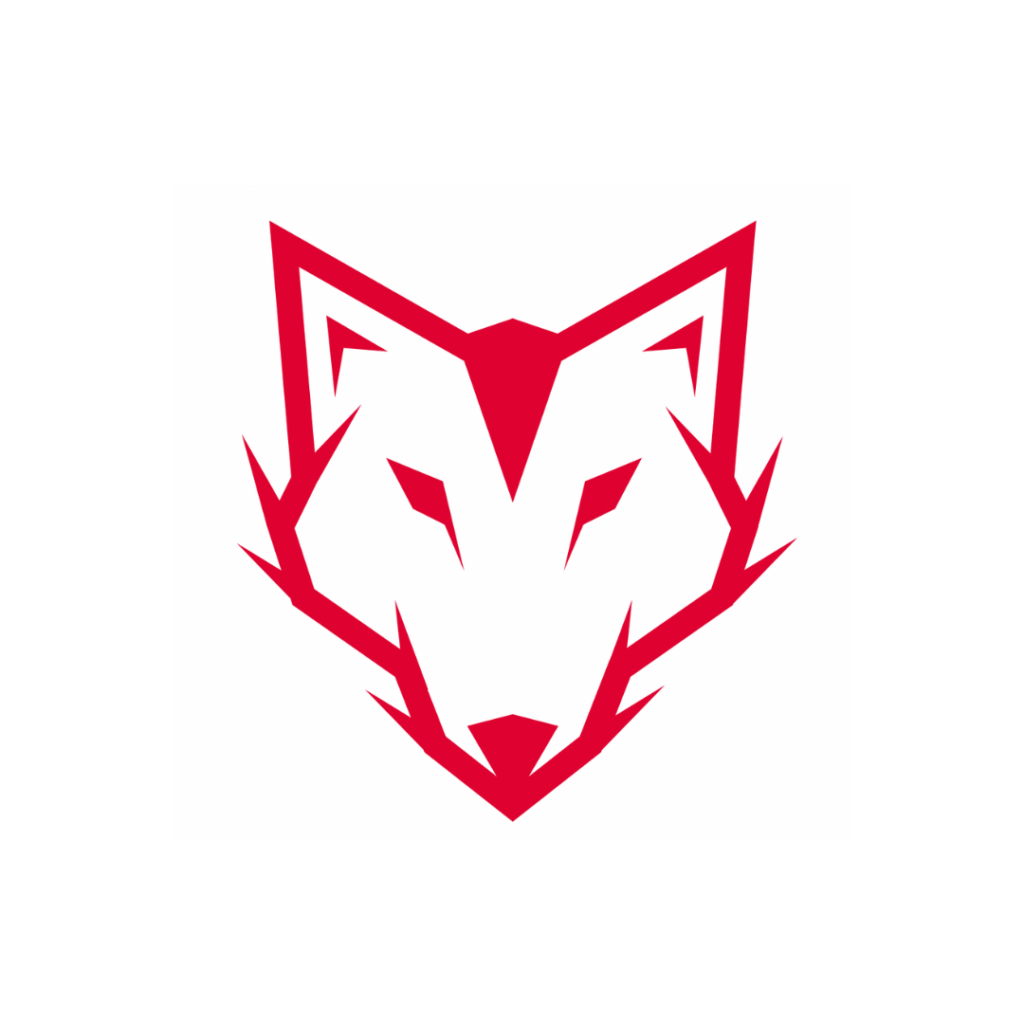