Scottish Rugby has today announced the FOSROC Super6 will return in the spring with two competitions taking place during the 2022 calendar year.

The FOSROC Super6 Championship itself will kick-off in the first weekend of August following a playing window that proved successful last year. The structure of the Championship will mean that every team plays each other twice, with semi-finals and a destination Grand Final.

Over the course of the year teams will compete in between 17 to 20 competitive fixtures, dependant on league standings.

Due to all home unions focusing on recovering from the pandemic, the Cross Border competition (which was due to take place in 2020) is currently not an option. By providing two competitions within Scotland during this playing period Scottish Rugby is looking to mirror the season, game time and number of fixtures that what was originally proposed.

As in previous years, five FOSROC Scottish Rugby Contracted Academy players will be aligned to each of the six clubs to enhance the development of the next generation alongside their full-time training at either Edinburgh Rugby or Glasgow Warriors.

In 2021 three former FOSROC Super6 players earned full international honours. Jamie Hodgson (Watsonians Rugby) became the first as he started in the second row in Scotland’s win over Tonga at BT Murrayfield during the Autumn Internationals, he was joined by Ross Thompson and Marshall Sykes (both Ayrshire Bulls) who made appearances from the bench in the same match.

From Scotland’s opening two rounds of the 2022 Under-20 Six Nations, there are 10 age-grade international players who played in the 2021 FOSROC Super6.

Ayrshire Bulls made history last year when they defeated Southern Knights to become the first ever Champions of the FOSROC Super6. Watsonians Rugby overcame Stirling County to earn third spot whilst Boroughmuir Bears got a victory over Heriot’s Rugby to take fifth place.

Whilst the rugby on-field has made strides in its development, one of the learnings from previous years of the FOSROC Super6, and from the professional game, is that Super6 teams require more off-field support as these aspects are critical to running a part-time professional team.

Scottish Rugby will provide financial support to the six teams in the appointment of a full-time General Manager to lead on their respective Super6 team’s off-field operations. Funding for this role will be allocated to the six teams from existing High-Performance budgets which has been approved by the Scottish Rugby Board.

It is hoped that by resourcing and investing in the off-field side of the competition, it will develop in a way that will help it meet the same level of professionalism on the field.

Scottish Rugby’s Director of Performance Rugby Jim Mallinder said: “The FOSROC Super6 made huge developments on the field last year. The type of game that was able to be played in the late summer window is conducive in developing the players in-line with the speed and intensity that the professional game is played at.

“To now have two windows in which to play Super6 rugby, the spring and late summer, is hugely beneficial in helping players develop and prepare better for a professional rugby environment.

“For Super6 players to have the opportunity to play between 17 and 20 competitive games full of intensity and physicality is what was always planned for Super6. The aims and objectives of Super6 [to bridge the gap between the amateur and professional game] has not changed since its inception.

“I’m really pleased that we have been able to allocate existing funding to each team in support of the General Manager roles. Whilst we’ve previously invested on-field we now feel that the time is right to support and invest in the teams off-field, within budget.

“The General Managers at each of the teams will be responsible for developing and improving all off-field activities prioritising commercial expansion and overseeing the marketing and communications strategy for each of their teams.

“We believe that by doing this, the teams and clubs will become more sustainable and able to create better environments more alike the professional rugby game.”

“It’s great to have the group back in and preparing for the season ahead after a long winter break. This season is split into two competitions and after more than 2 years in the making we are really looking forward to our first full season of the FOSROC Super6.

There were lots of positives to last season. I felt the competition as a whole really improved, with the quality of broadcast footage making a huge difference. As a group, we improved too. The boys really enjoyed the way we tried to play and we were very competitive in just about every match with most matches going down to the wire. The foundations to the way we want to play won’t change, however, we will continue to build with our game management being a particular focus.

With a lot of new players, phase 1 will be about coming together, learning and developing as quickly as possible. The core group knows the level and work required to be successful in the FOSROC Super6 and I have no doubt that with the required commitment, we will be in a really good spot to have a proper crack at the championship this year.”

“Looking back at the 2021 campaign, I think everyone has mixed emotions. We had some fantastic performances alongside some below par afternoons that evidently resulted in a 4th place finish which was frustrating in the end. Having said that, the highs can definitely be built on ahead of this year.

I think everyone is excited to get going again, it’s been a long break over the festive period but great to be back in as the squad builds towards the competition starting in April.

We have retained a lot of last season’s group and the coaches have added some new faces which is always exciting and refreshing for the squad.

Although FOSROC Super6 has been going for 3 years, we are looking forward to playing a full season this year, April through October, with the added benefit of some sun in front of good crowds.”

“It’s an exciting time at Stirling right now as we get back into our pre-season and it’s nice to get back with the team. We are a really tight group, both on and off the pitch, and I think this is something that Ben has been really keen to drive, combined with integrating the Super6 team throughout the wider club. Most of our games were won or lost within a couple of points and I think it shows how competitive the league has become. Hopefully this year we can get on the right side of a few more of these!

Looking towards the season ahead, we have managed to retain most of the squad from last year and our full coaching team which will be important to us as we can build on our cohesion from last year and start where we left off. There are a few new guys in the squad too who have been looking good in training so it’s fun to learn how these guys play and how they will fit into the team.” 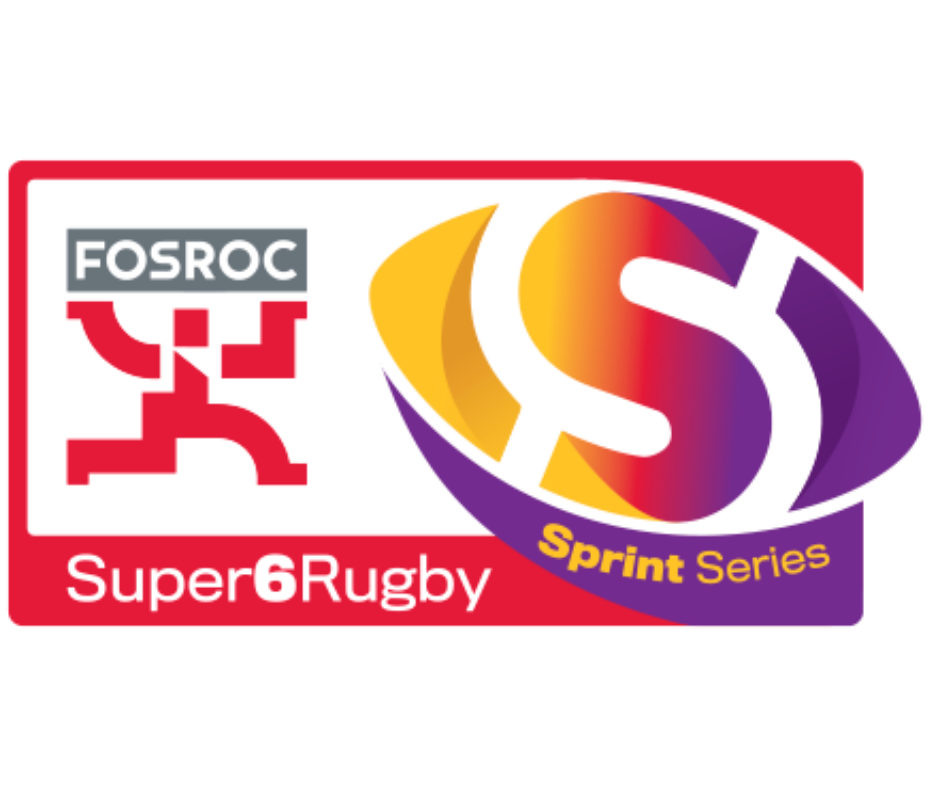