Stirling County RFC is pleased to announce that both our U16 and U18 girl’s teams and our U16 boy’s team have reached their respective National Youth Cup finals, to be played at Murrayfield this Sunday, the 27th March.

This is testament to all the hard work that they have put in over the course of this season and we wish all 3 teams the best of luck.

It is great to see both girl’s teams making the final with the growing number of girls and women who have joined the club in recent years.

We have a strong development pathway, from minis all the way up to senior level at the club with great role models for our younger members to learn from.

We recently featured former County player and Scotland international, Megan Kennedy, on International Women’s Day as she highlighted her rugby journey and the role that Stirling County has played. Take a read over here.

The coaches are proud of everything the club has achieved so far this year and both Stewart Milne (Club Academy Manager) and Eddie Pollock (Director of Rugby) have said a few words ahead of Sunday’s finals:

“Well done to all the players and coaches involved in a fantastic season culminating in a trip to Murrayfield on finals day. They are following in the footsteps of many other great County youth sides who have competed at the national stadium over many years. The club wishes our girls and boys every success and everyone looks forward to a great occasion where I am sure they will make all of County very proud of them.”

“We’re delighted to see our Girls U18, Girls U16s & Boys U16s make it through to their respective national cup finals on March 27th at BT Murrayfield.  The effort of all the players and coaches of each squad has been fantastic and their day out at Murrayfield is fully deserved. They have had to perform to their best to make it this far and all are looking forward to the challenge the final game will present. The support for the squads has been wonderful and we are looking forward to the support of the whole club on the day and a fantastic experience for all the players involved.  As a club we are deeply grateful to the efforts of all the volunteers involved that have allowed for the players to have this brilliant opportunity.

The U16s boys squad has had a brilliant season and this final is a fantastic way to cap it off. The work of all 42 players across the whole squad has been brilliant and has culminated in some extraordinarily tight selection calls ahead of Sunday. The conference season was a great challenge and set the squad up really well for this cup run. The trip to Gala in the quarter finals was a great experience for the players on the main pitch at Netherdale and the performance against a very tenacious Gala team was excellent. The semi-final against Boroughmuir was an incredibly physical and intense match where the players put in a determined and energetic performance to get the result. The final against GHA will be a huge test and the whole squad are looking forward to it.

The efforts of all the volunteers through the season has been phenomenal, it’s been a challenge with ‘normal life’ intruding and a fair bit of chopping and changing needed but the enthusiasm and determination to give the players the best possible season has shone through. The support from the players families has been brilliant throughout and we’re very grateful for all their support.”

“The County girls are looking forward to playing at BT Murrayfield on Sunday and are prepared for a tough contest against an Edinburgh Harlequins team that has been improving as the season has progressed. We have travelled the length of the country, from Dumfries all the way to Thurso on our unbeaten run to the final in Edinburgh.

In what has been a difficult couple of years in a sporting context for the girls, the coaching team have been extremely proud of the dedication and commitment they have shown in improving their skills, technique, fitness and knowledge. We try to play a hard running, tough tackling but expansive brand of Rugby and hope that we can replicate this on the big stage on Sunday and give the large travelling support from Stirling something to cheer about. Thank you as ever to all the girls families for all their support.”

“The squad are really looking forward to what should be a fantastic experience and a great game of rugby on Sunday. They have worked hard over the season, overcoming some strong opposition, to make it to the final. The final itself will be tough, East Lothian are a great side who are unbeaten this season and beat us earlier in the season, so the girls know they will have to be on top form at the weekend.

After the last 2 years Sunday should be a fantastic day for the squad, coaches, and parents – what better way to spend Mother’s Day! The aim is to go out and enjoy the occasion and make the most of getting to play on the main pitch, in front of a large crowd – experiences like that do not come around often.

I personally would like to say a massive thank you to the rest of the coaching and support team, for getting the girls as well prepared as possible as well as all the parents for getting the girls to games and training this season, which has been challenging at times due to COVID restrictions.

The girls’ performance on Sunday will be a perfect reward for everyone’s hard work.”

Good luck to all 3 teams! 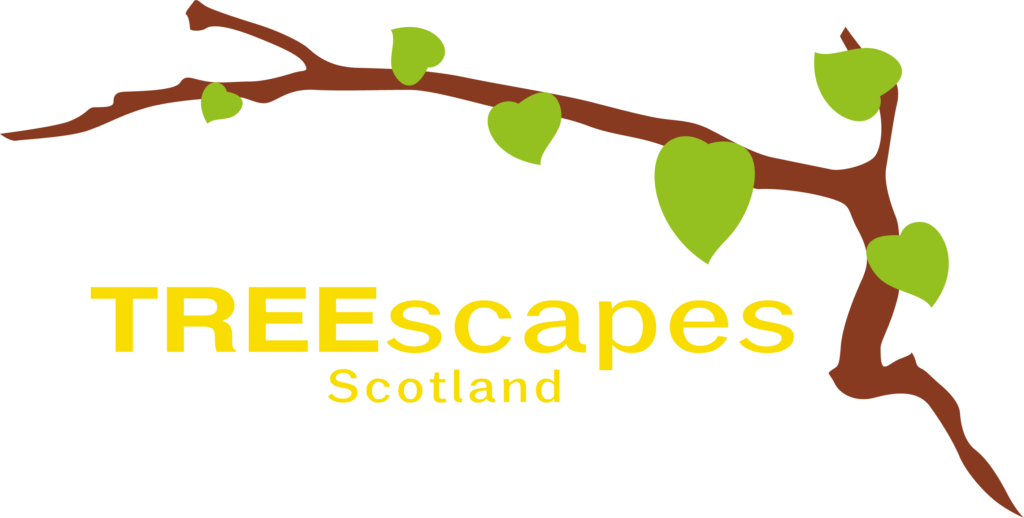 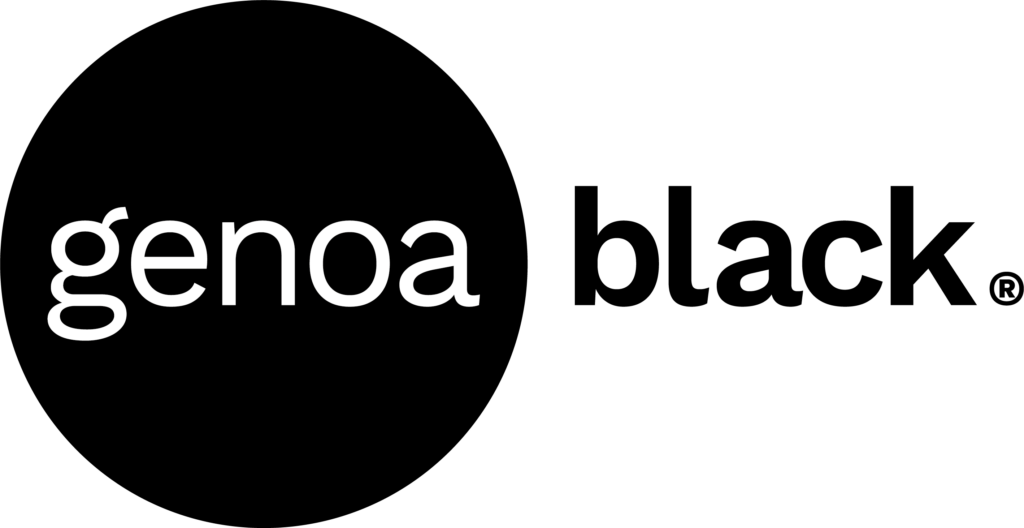 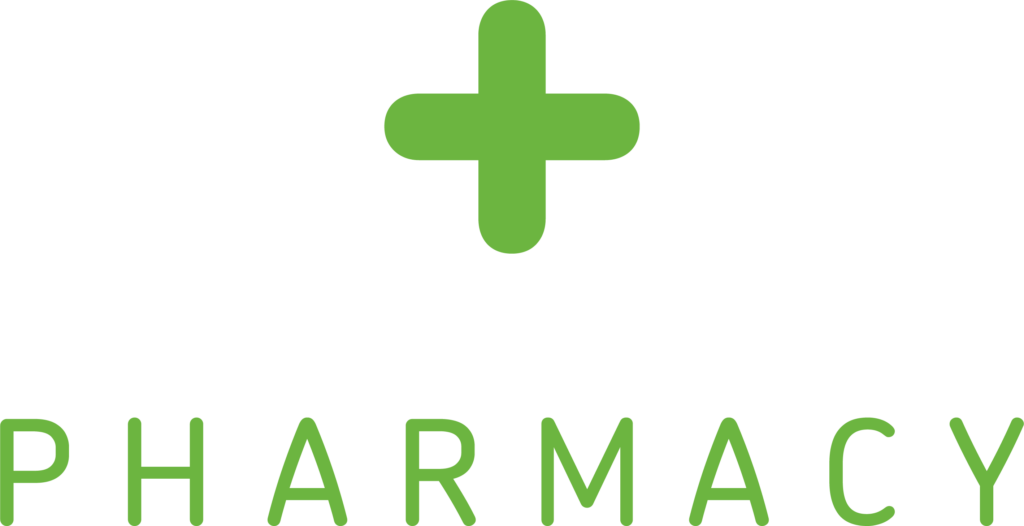 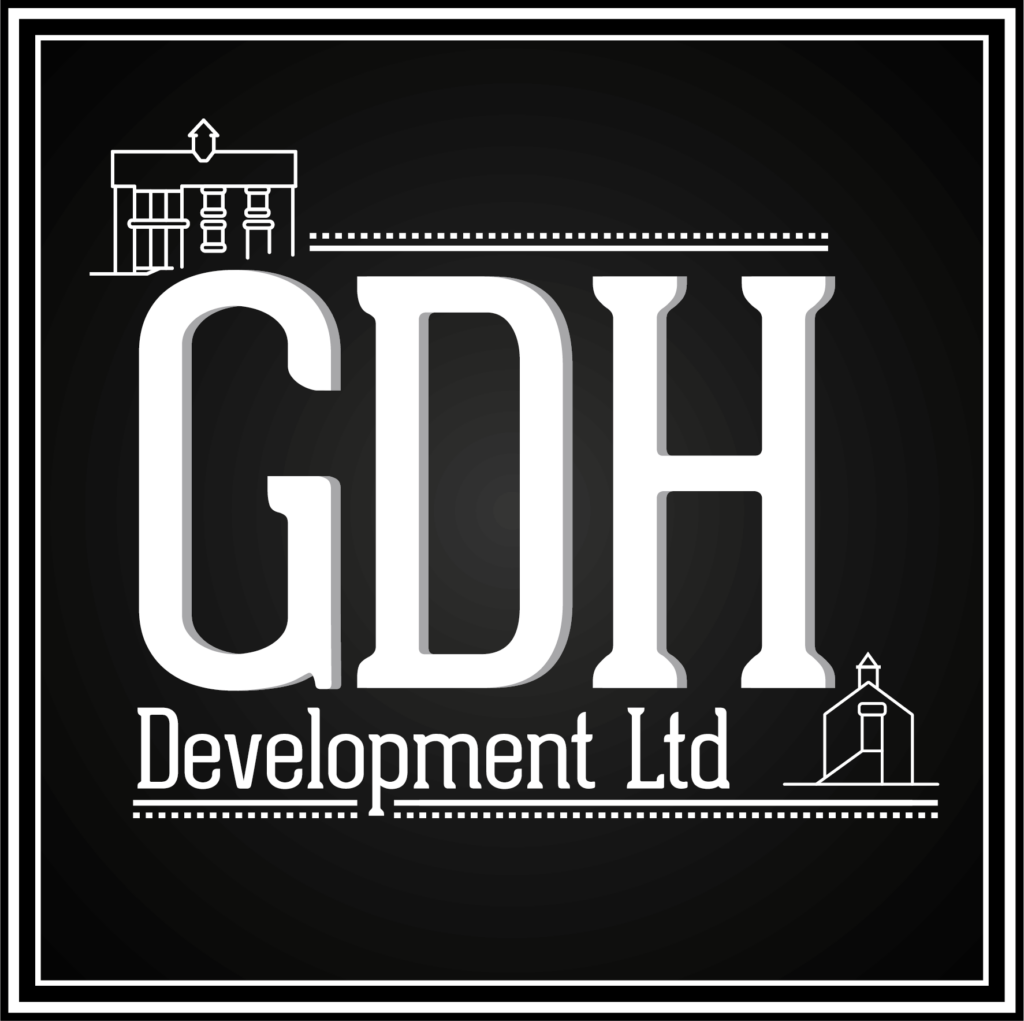 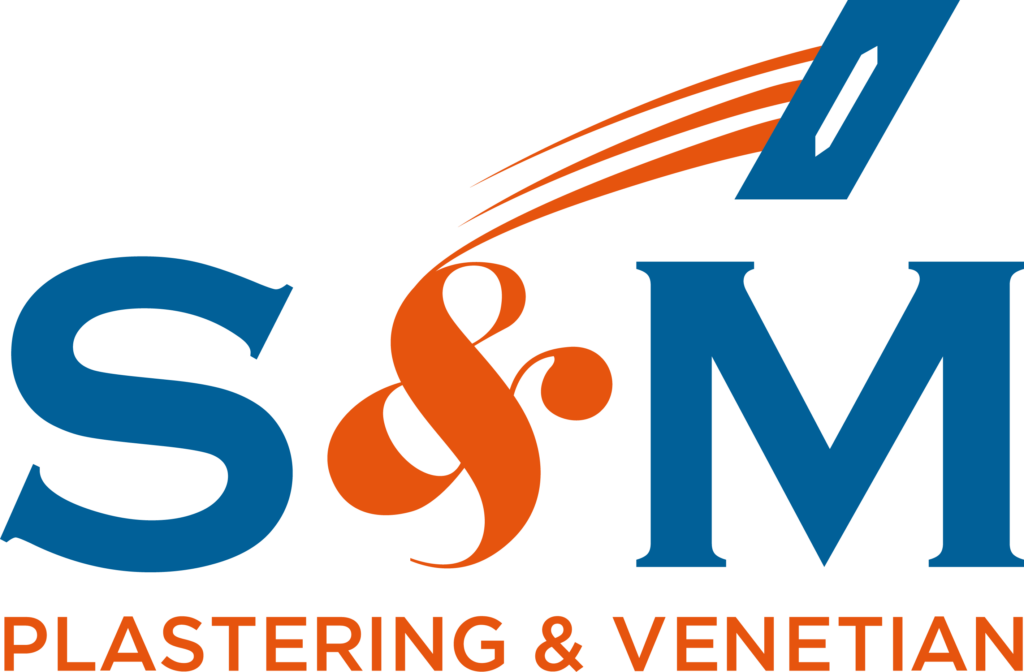