Our select band of rugby supporters gathered at the club today to discuss rugby issues and hear from club stalwart John Henderson, “Hendy” to all who know him.

First we had a discussion about the changes in laws over the years and how these have impacted on the game. Rodger Brewster had brought along a law book from 1976 so we could make comparisons. Now the laws of the game are online and easy for everyone to access but less easy to understand and not always easy for the referees to apply.

The introduction of a five metre line meant that there could be more accuracy when the referee gave a five metre scrum. Have you noticed that the recent goal line drop out seems to have had the desired effect of reducing the number of scrums? Maybe?

In 1976, kick-offs and restart kicks after scores were by place kicks, so that alone has speeded things up. The formation of scrums is now very regimented by the “Crouch, Bind, Set” directions by the referee. Yes, it is safer but it can mean long hold-ups when scrums are reset several times. The game is possibly faster and more fluent than before, allowing players to be more mobile.

We looked at some of the forty plus signals that a referee now tries to use. There was agreement that this is beneficial for players, coaches and spectators alike.

Hendy had come along to the meeting with lots of photos and stories about his fund-raising exploits in aid of Motor Neuron Disease (MND). He recently took part in the walk from Melrose to Murrayfield which was in support of Doddie Weir’s fund for MND, which we now believe is around 12 million pounds. Several Stirling rugby men joined former internationalists including Rob Wainwright on the walk from Doddie’s former club in Melrose. Doddie even made an appearance at 6.00 am when the event began, well why wouldn’t he?

About five years ago John was involved in another fund-raiser for MND following the diagnosis of a local man who had previously played rugby at Stirling. This involved a hike across the Kalihari desert in Namibia, Africa. Hendy amazed us all with his tales of lions in the camp, hyenas and zebras, acid spitting beetles, climbing an extinct and un-named volcano, and following the giraffe-saving water scheme. The group were supported by local tribesmen as well as a very experienced ex-military man. The photographs and videos illustrated the differences from our highly developed modern society and the basics needed to survive in this vast arid area of the world. And we think we have it tough at times! Yes, all things are relative. Thanks again Hendy.

Our next meeting is on Monday 9th May after the May holiday weekend. We have two speakers lined up so please come along and be suitably entertained, watered and fed with tea, coffee and cake. No charge! 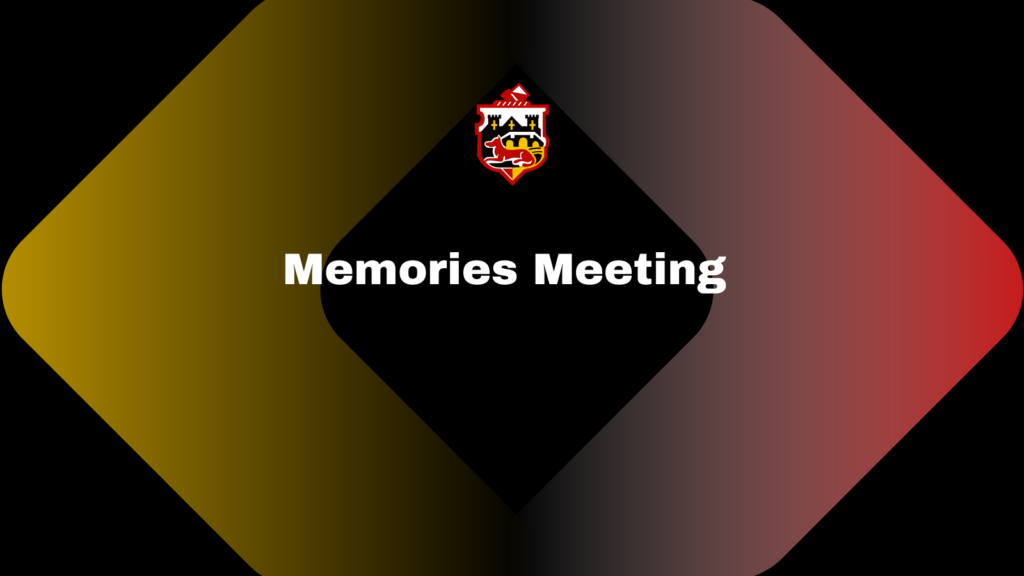